There’s still a chance the Senate will vote on the Recovering American’s Wildlife Act (S.2372) before the end of this legislative session!  This is the most important bill in decades and will give TN millions of dollars to address habitat loss and recovery of declining birds! We’ve been trying to get it passed, literally, for more than 10years!
Please call or email Tennessee’s two Senators! We’ve even included a short script and the letter TOS recently sent.
Melinda Welton
TOS Conservation Policy Co-Chair
Nashville, TN
Senator Hagerty
Washington office
202-224-4944
www.hagerty.senate.gov/email-me/
Senator Blackurn
Washington office
202-224-3344
www.blackburn.senate.gov/email-me
Short script:
Dear Senator
Before the end of the 117th Congress I urge you to prioritize the passage of the bipartisan Recovering American’s Wildlife Act (S.2372). This bill will provide needed funds for the Tennessee Wildlife Resources Agency and other wildlife professionals to implement the Tennessee Wildlife Action Plan, which is a roadmap to slowing and reversing the decline of 100s of wildlife species in our state.  Please prioritize passage of this extremely important legislation.
By Cyndi Routledge|2022-12-19T12:17:01-06:00December 19th, 2022|Action Alerts, News|0 Comments

About the Author: Cyndi Routledge 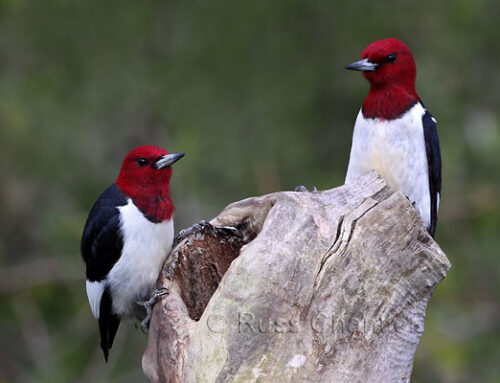 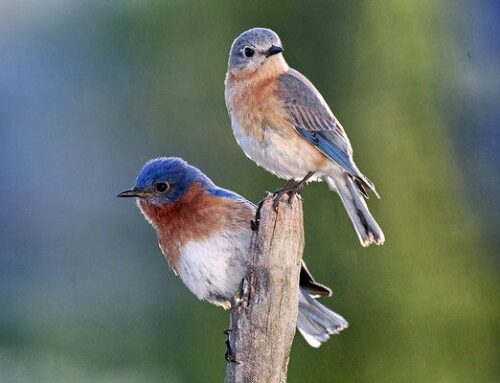